Help this game reach its goal

A downloadable game for Windows

An open world RPG made using rpg maker with alot of features being created over the years since early 2016, the game follows 4 young friends who must stop a powerful god from destroying their peaceful world.

Although this particular game I started working on in 2016 the development for this game goes as far back as 2012 when I was originally intending to make a text adventure game that has now become lost... however alot of the story and name of the game are still present as of this version. I just decided to go from a text adventure to a open world j-rpg system which I was ultimately able to do more with.

Original ad for the game from Gamejolt.com from (2016) : https://gamejolt.com/games/darkum-angels-and-demons/152462

(7)-A huge world to explore, aswell as heaven and hell and the ocean

(10)-Over 9  different cities/towns to visit

(12)-Fun End-game Content with much to do after completing the storyline.

Darkum is 80% finished and the campaign is fully playable and there is full end game content, however I will be updating the game frequently to add more areas, items, enemies etc.

In order to download this game you must purchase it at or above the minimum price of $0.72 CAD. You will get access to the following files: 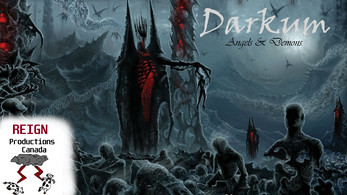 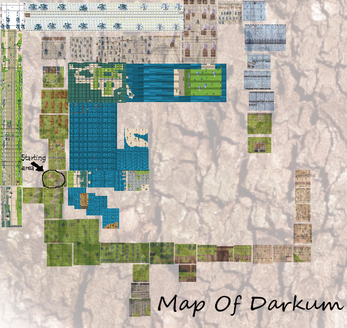 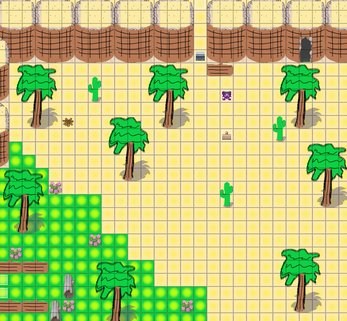 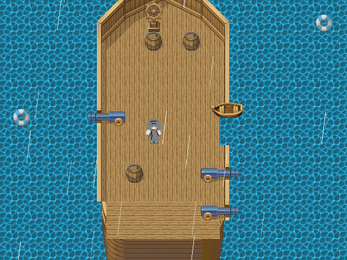 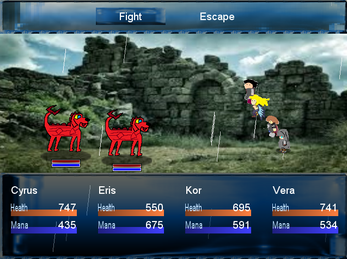 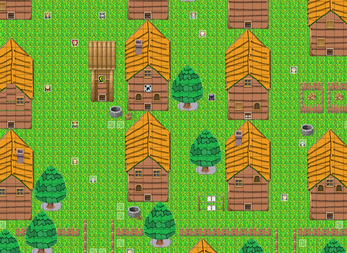 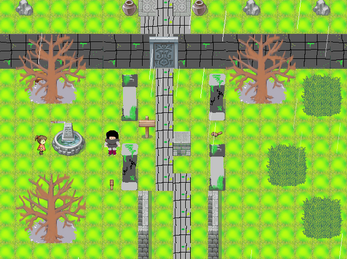 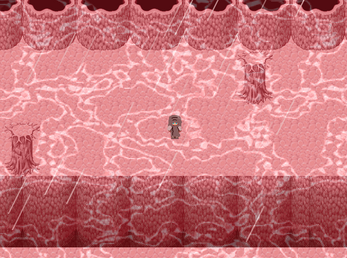 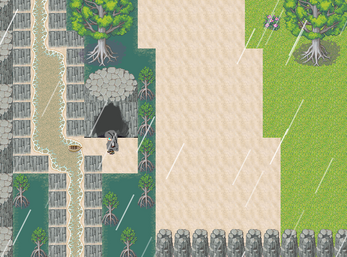 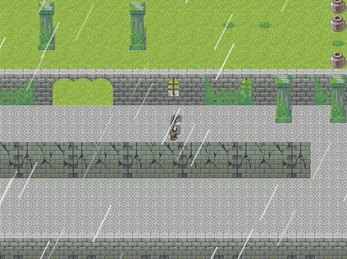 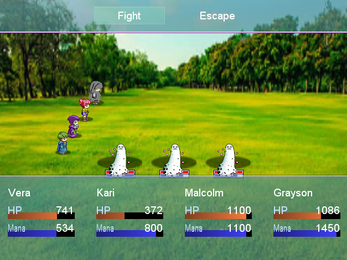 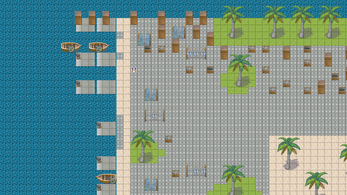 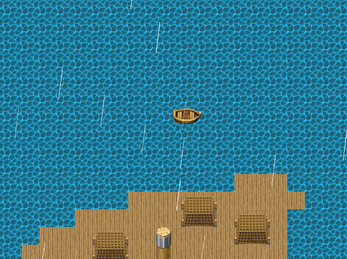 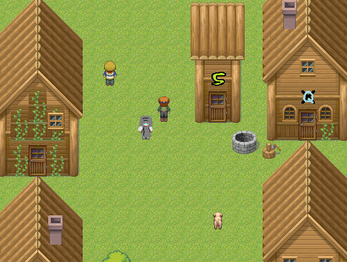